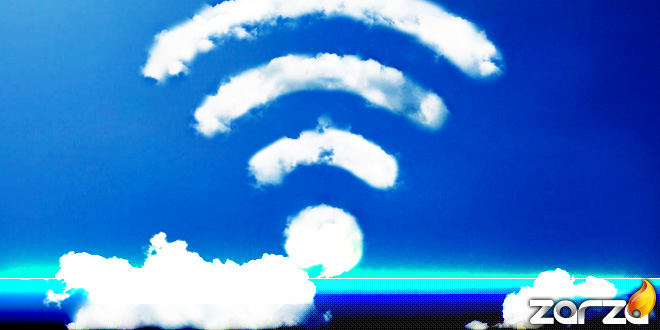 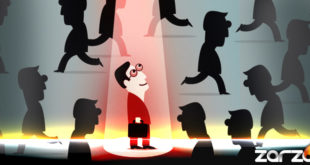 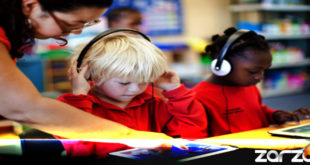 Recalling that Internet is a human right, ZARZA Engineers present a hypothetical case, in which the stakes have Free Internet as the favorite. This time we’ll analyze the reasons why Internet is predictably a resource in process of being freely accessible worldwide.

The larger the audience, the greater the sales.

Internet has become the most immense communication media over history, it’s so because it allows us to know what happens in Russia, no matter whether we’re enjoying the sun in ZARZA Miami, FL all in micro-seconds… the wonderful Internet’s capacity has allowed us all to speak a new language, the IT language. This creates a worldwide audience for a single voice, an audience with Free Internet.

Traditional media, which have regional, local or international audience, will always be limited, that’s why they have migrated to the Internet, which is where now the audience is dominant. The audience is the one that acquires and supports products, being undoubtedly the first major reason that’ll soon let Internet become, besides a universal channel, free Internet. 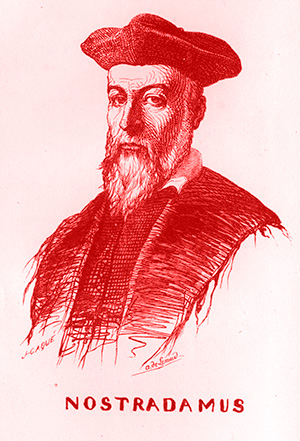 The audience is the reason why companies invest in advertising, and financing by their payments the growth of the worldwide net of networks, not only benefits them as advertisers, but it benefits the media and those who focus their business on buying and selling… Are you part of this chain?

The million-dollar question (actually many millions more), is the one that could answer what’s the reason why Internet Service Providers would begin to stop billing for a service that keeps them in the market and would turn them to offer Free Internet.

That question has several alternatives that have already been seen in other opportunities, which are the partnerships with sites and communities that give them a payment to use their networks, which is the clearest example of the business model to be applied in the future; when websites and online advertising companies will assume they cost currently being paid by the user, and thus the user gain access to their products exposure for free. 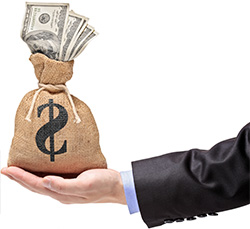 Also, due to the existence of many free sites, these will be displayed in browsers already optimized for that purpose, showing ads to finance the navigation, dividing the rate and paying the ISPs for the amount of subscribers they keep.

Here we find another benefit of ISPs, who will have to prove via additional services, such as IP television, IP telephony, etc., that the subscriber is actually a real subscriber and not just a number to increase the
volume of payment. In addition, to be able to get Free Internet, the customer must purchase and pay for the equipment that will enable the connectivity.
Faced to this situation, we will see how the devices will begin to play a more important role in the merge with identification projects that have already begun to be explore in Europe and even in cities where Internet is already being enjoyed for free. 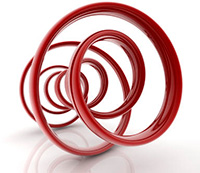 Day by day, we provide consulting services to thousands of customers by our Engineers worldwide, and these, following the ZARZA way of thinking, invite you to invest in the creation of your web presence as a strong and independent presence, that instead of living of paying advertising, becomes a site that attracts organic traffic by itself, organized and designed for a target audience.

Decentralization leads to a free Internet, being that nowadays companies offer free wireless access on their facilities and even in their fairs and events, in order to attract a more specific and demanding public.

The network and the information are property of the mass, it’s a legacy of humanity, of this time and any other time for futu
re generations. And that’s when access to the network will really be, in addition to being a human right, a platform for growth, education, employment and social interaction.

At Zarza we have already developed, and we are currently developing, solutions that aim to Free Internet, and have also participated in several private initiatives aimed in this direction, it’s a matter of time to see how this article, in the best Nostradamus style, gives us the credit.