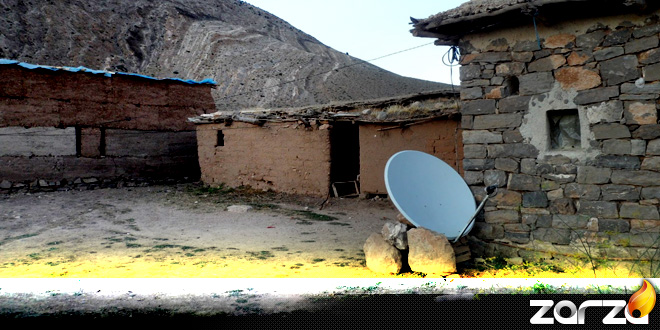 Internet as human right and its scope 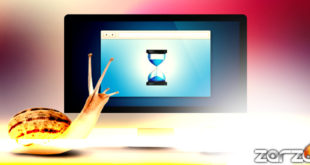 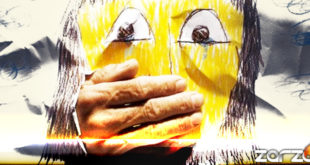 The right to internet access is from mid-2011 a premise driven by United Nations (UN), which under various social and political events, indicates that Internet as human right, is and should be a guaranteed right across all associated countries.
This time our engineers share with the community several impressions on this topic, as well as the official report.

Background of Internet as human right

In social and political upheavals that have led to several manifestation and civil and military clashes, Internet is and it’s been an essential tool for images dissemination and distribution the world never had access before, letting people around the world, through social networks and a bit more traditional channels, raise and make viral what their eyes see, and their cameras keep forever.

“The unique and transformative nature of the Internet not only to enable individuals to exercise their right to freedom of opinion and expression, but also a range of other human rights, and to promote the progress of society as a whole.” Frank La Rue

Internet as human right, also known as right to broadband, is the digital right that every person has to access the Internet in order to exercise and enjoy the called freedom of expression, opinion and other fundamental rights.

So, states and countries are required to ensure a wide availability to Internet access, being Nations theoretically unable to unreasonably restrict a person’s access to the Internet.

In many latitudes of the world, different governments have chosen to block, restrict or filter certain web sites according to their internal policies and their people idiosyncrasy. This is in a way, frowned upon by some Western countries, while others claim that ensuring peoples development, according to their own tendencies and not to external influences, is indeed a fundamental principle of their people freedom… What do you think?

Upon the social and political reality involving the Internet since its creation by the United States of America, many people claim that access to Internet as human right is a screen for worldwide users to be identified and connected to a global anti-terrorist protection network, which has generated at a time, many divergences over the access, or not, to the content by all citizens.
However, countries still differing in part about Internet as human right, join the initiative to bring the net of networks to communities of most difficult access, thus ensuring the right to their fellow citizens.

Under the following arguments, the UN points out Internet as human right and as a powerful tool of the XXI century:
Promotes the growth and progress of nations.
Facilitates access to information.
Increases public observance for institutions to be accountable.
Promotes active citizen participation in democratic building.
Below we include the full report, for all our readers who want to read it:

Joining the Internet as human right 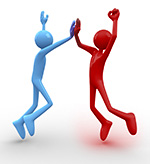 At ZARZA Corp we share the all human rights utopia, looking to minimize or eradicate violations to the current and future organizations’ life quality, thus we believe that Internet as human right is without a doubt a great step for mankind, that have to consider access to information and therefore IT, as a basic service, just as important as electricity and telephony.

Nonetheless, we are respectful about the decisions taken by each government of the world. ZARZA Engineers are settled in many countries, certified to assist in the different organizations and commercial policies, leading alongside the the collective’s efforts, to make Internet a safer, more accessible and more stable place.