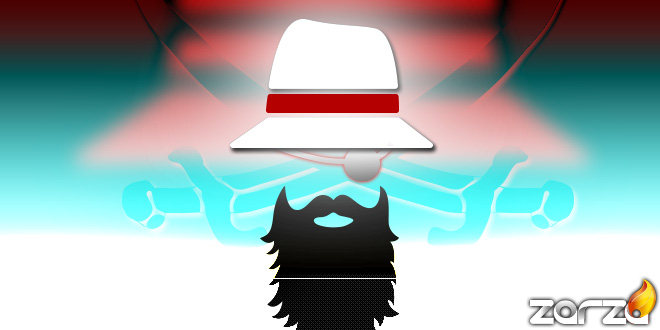 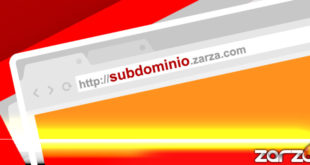 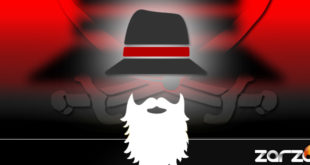 ZARZA Engineers are at first place, specialists in White Hat Hacking, trained to secure and protect IT and communication systems. White hat hackers, in computer jargon, are security specialists who know how to break barriers as any hacker, however, by including the ethical component, they are considered good.

Where does the White Hat Hacking come from?

White Hacker is a term borned in the late 90s to define hackers who are professionally engaged in computer security, practicing hacking based on ethical and economic motivations. The term White Hat Hacking emerged as a counterpoint to black hat hackers, who are basically informatic criminals.

In informatics argot, it’s said that a large majority of those practicing White Hat Hacking were at some point, black or gray hat hackers, however it’s not the case for ZARZA Engineers, who from the very beginning are instructed with an ethical vision. However, those who become White Hackers by themselves, often “jump” from the “dark side” since they consider safer to offer their services on matters of protection and not for illegal purposes.

White Hat Hacking is the social and technol 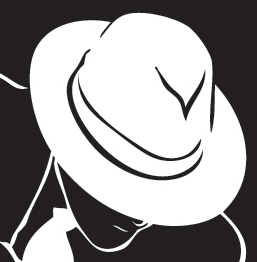 ogical response to the specialists in systems undermining, whereas besides of knowing how to infringe systems, White Hat Hackers are responsible for protecting them and deal with the threats of informatic criminals and the hacker threat in general.

A White Hat Hacker breaks down security for non-malicious reasons, perhaps to test his own system’s safety, while working for a security software development company, or in overall for testing purposes, collaborating with the community by finding vulnerabilities in open source systems.
The term White Hat Hacking is synonymous of ethical hacker.
This classification includes both professionals who perform penetration testing and vulnerability assessments within a business or private agreement.
Ethics in a White Hacker is something that’s usually put into question, however, as a “police” can be corruptible, any professional can be. However, in the hacking argot, a White Hacker must have a career to credit him as such, being his prestige what enables him to carry his occupation…

Use of White Hat Hacking from a commercial point of view 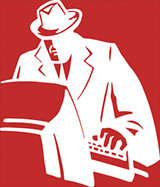 At ZARZA Corp we offer all type of services by our worldwide Engineers, from websites security checks, databases, networks, applications, to firewalls in general. Our engineers are experts in breaking the unbreakable, they’ve received numerous worldwide awards due to their findings on vulnerabilities in tens of software, of which you probably use several.
It’s undoubtedly better to invest in proper security auditing, rather to compromise your information and face millionaire losses, where you could even be the last to know it.
This premise applies to IT professionals and to those just starting, since a second opinion is always better than a disastrous bu which may place in doubt your company’s good name.

Internet as human right and its scope

Increase the rate of email delivery